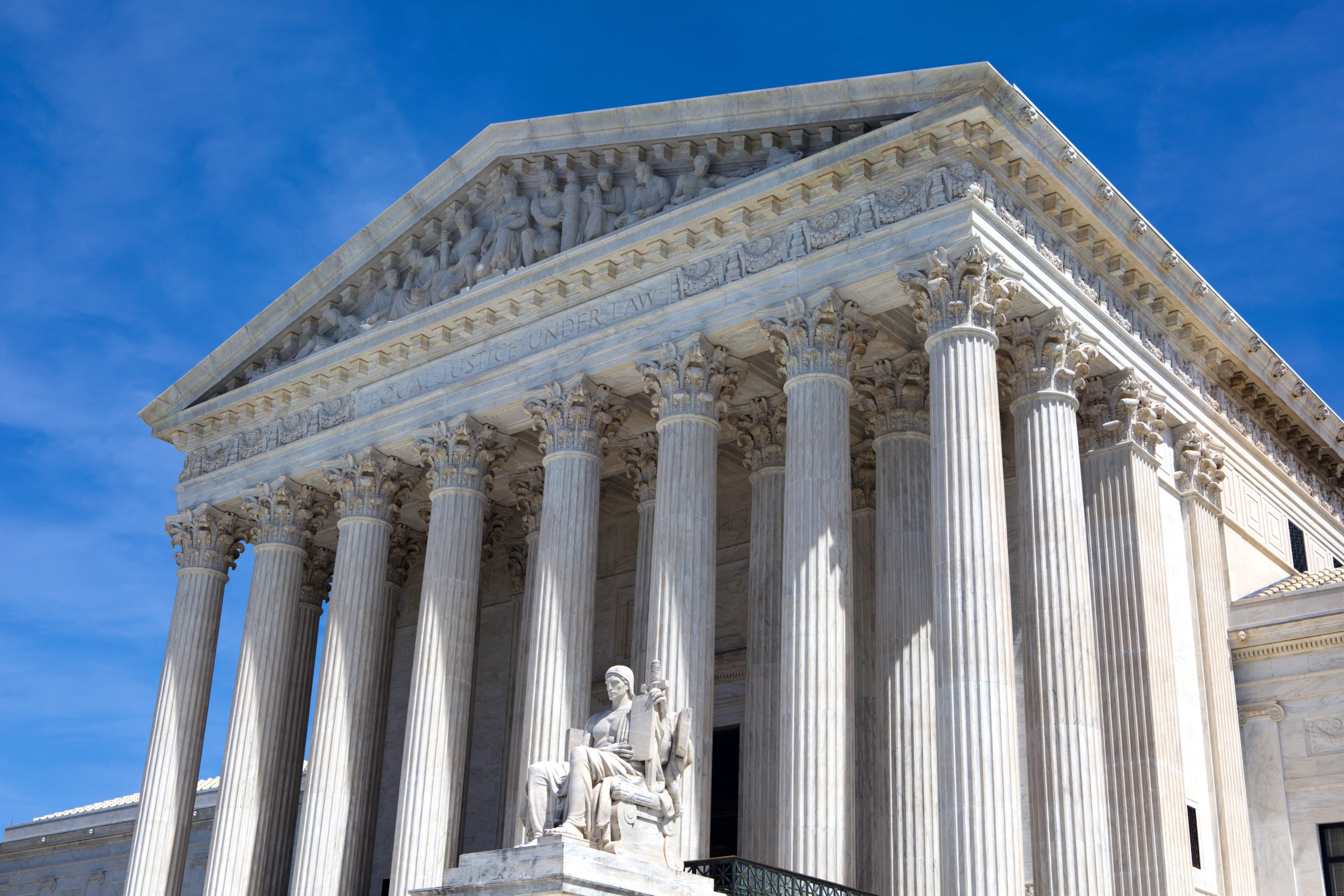 On the campaign trail, President Joe Biden made the promise that his nominee for the U.S Supreme Court would be a black woman. This would be a momentous nomination in American history because it would be the first time a black woman would sit as a Justice of the Supreme Court. In the history of the court, there have only been two black male judges, Thurgood Marshall and Clarence Thomas. Five women, a small number considering the fact that there have been 115 Justices nominated since 1789, have served in the highest court in the USA. With Justice Stephen Breyer announcing his retirement at the end of his current term, Biden has been presented with an opportune moment to fulfill his promise.

The nomination for a judge into the Supreme Court has become a politically divisive process. This is likely to continue with Biden’s soon-to-be-announced nomination, more so because of the high possibility of a black woman being picked. Senator Ted Cruz has labeled that possibility as “offensive”, probably revealing his own offensive way of thinking. There is nothing at all offensive about a qualified black American woman rising to the top of the legal field. There are several candidates available for selection for Biden but three have been reported as standouts. These three are judges Ketanji Brown Jackson, Michelle Childs, and Leondra Kruger.

Leondra Kruger, who is the youngest of her above-mentioned peers at 45 years of age, is a California Supreme Court justice. She has been in that position since 2015. Kruger has gained a reputation for being a well-prepared legal practitioner. She is known for her calm composure, never losing her poise or raising her voice. One of the advantages that Kruger has is the vast experience she gained when she practiced as a lawyer, working in the US Solicitor General’s Office from 2007 to 2013. In front of the US Supreme Court, she argued 12 cases, more than any other black woman. When appointed to her current position, she was only the second black woman to serve in the highest court in California. Reportedly, she was also the first woman to have a child while serving there. Kruger is the daughter of pediatricians. Her mother arrived in the USA from Jamaica as a teenager, going on to study medicine and her father is of Polish descent. Kruger is known for being meticulous, measured but also for being “person first, intellect second—not to take away from the intellect at all.”

Michelle Childs is 55 years old and serving as a judge of South Carolina’s US District Court. Childs obtained her degree from the University of South Carolina and is vastly experienced having worked both in the public and private sector. She was a partner at a big law firm, worked for government agencies, and has her experience of being a judge in state and federal court to call upon. Republican Senator Lindsey Graham heaped praise on Childs claiming she is “qualified in every measure” and “one of the most decent people I’ve ever met.” Childs is deemed a good pick for the court because she has lived a life of different experiences from the other judges. She is only one of two of the possible picks for nomination who has not studied at an Ivy League institution. Her demeanor has been described as friendly by lawyers who have worked in her courtrooms in South Carolina. She is described as a listener with the ability to keep a cool temperament and apply the law fairly. Childs was born in Detroit to a mother who worked for a telephone company and a father who was in law enforcement. After her father passed away, her family moved to South Carolina, a place she had a strong attachment to because she returned thereafter she had completed her undergraduate degree. Childs also obtained a master’s degree in business at the University of South Carolina. “She was always a go-getter,” said Kelly Seabrook, a former classmate. “She was involved in everything in law school.”

Last but not least is the judge many political commentators see as the favorite to ascend to the Supreme Court of the United States. Ketanji Brown Jackson is 50 years old. She is another candidate who is highly experienced, having served both in the public and private sectors. Jackson has served as an assistant federal public defender and a commissioner on the US Sentencing Commission. Her resume also includes working at a law firm, an experience she described as being difficult for mothers as the hours were long and the schedule quite unpredictable. She has also worked in two federal courts. A former colleague of hers has described her as an “upbeat presence” and as a person who does “what she is supposed to do when she says she’s going to do it.” Jackson highlights that one of the reasons she served in the public sector was to learn. She desired to learn about the system by being directly involved. She made it a point to explain the law clearly to those who stood in front of the court. This was because she felt that most times, people before the court did not fully understand how the justice system functioned. Jackson’s family has served in the public sector, both her parents are former teachers and her brother worked in both the police and military. The judge has two daughters with her husband, Patrick Jackson, who is a surgeon.

The fact that there has never been a black female justice in the Supreme Court seems unbelievable but as some say, there is no better time than the present. Hopefully, political games will not win and President Joe Biden will fulfill his promise of nominating a black woman to the Supreme Court of the United States.