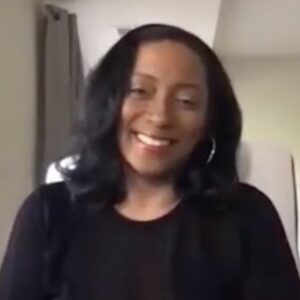 Mona is a Communications, Public Relations, and Government Affairs professional offering 21 years’ experience in media relations, public policy advocacy, and international affairs working with organizations in the US, South Africa, and Tanzania. Mona holds a B.A. in Social Sciences and a M.A. in Communications.

Born in South Africa and raised in Bed-Stuy, Mona is known to most New Yorkers for her education advocacy as the President of the New York Charter Parents Association and the New York City Parents Union. Learn more about Mona’s advocacy on her personal website MonaDavids.com

Mona is recognized as a valuable and reliable source on education, political, community, and labor related issues.

An expert on the Africa Growth & Opportunity Act (AGOA) – working closely with the U.S. Commercial Service and in partnership with multi-national banks, including JP Morgan Chase and CitiCorp – Mona has organized investment conferences on AGOA and the former Overseas Private Investment Corporation (OPIC) now the US International Development Finance Corporation (DFC) in the U.S. and Africa.

Prior to starting her own company in 2003, Mona worked for Dutch companies Schiphol USA Inc. — on their successful Build Operate Train Transfer (BOTT) for JFK Airport’s Terminal Four — and MeesPierson Investment Bank.