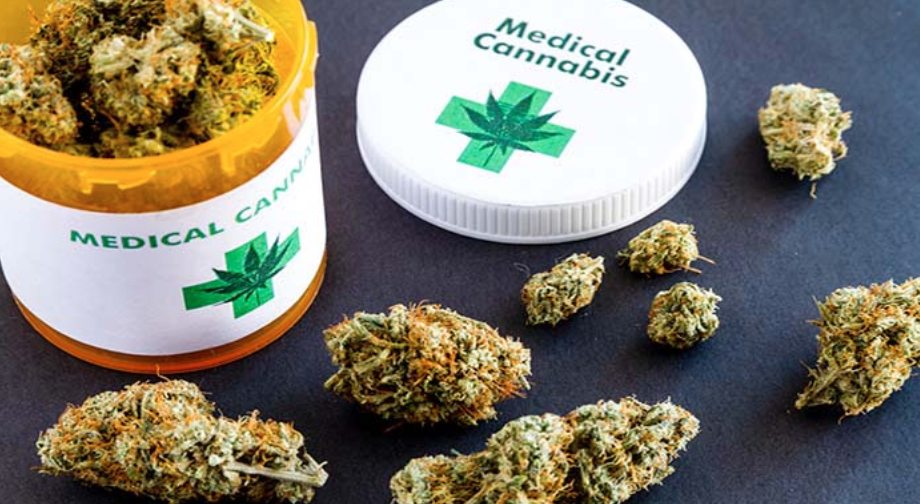 New Yorkers who have been convicted of marijuana offenses will now be among the first to legally sell it recreationally. The state’s cannabis board authorized a plan on Thursday for the first hundred permits to be given to people who have been imprisoned for marijuana-related charges.

“We unfairly targeted Black and brown communities during the war on drugs [with] heavy-handed arrests that I fought against when I was a police officer,” NYC Mayor Adams said.

The effort aims to right historical injustices against New York communities that have been harmed by the state’s severe anti-marijuana policies for the past half-century. The mayor’s plan calls for providing aid and assisting small businesses as well as cultivating specific industries such as gaming, nightlife, and cannabis. Mayor Adams’ post-pandemic plans to bring the city back to life include the marijuana licenses as well as lowering the fee for liquor licenses in the city as well as bidding to host the 2026 FIFA World Cup.

“We can’t stumble into post-COVID. We must start to think about the redefinition of what our city is going to look like,” said the city’s mayor.

New York legalized recreational marijuana use for those over the age of 21 last year, but recreational sales are not expected to begin until later this year or early 2023 as the government works out regulatory requirements for what is anticipated to be one of the largest legal marijuana markets in the United States.

According to an estimate made by the mayor’s office, the sector will start generating $1.3 billion in sales and will create between 19,000 and 24,000 jobs for New York City.

On Thursday, Adams announced that his office would be committed to helping the industry in developing in a “socially equitable manner” assisting those impacted by the drug war to find opportunities in the industry, such as pro bono legal services, assistance with applying for licenses, financing, and marketing.

Adams also noted that the state should assist former convicts by helping to clean up their credit ratings and offer job training. He said, “We need to make them whole and it’s more than just ‘you are front in line for it.’’’

Adams expressed that he is in support of the state’s recently announced plans to give the initial licenses to sell marijuana to people with marijuana-related convictions.

“We will never be the same. COVID has changed the game. And we must be prepared to win in the game, ”Adams stated. “These people that were harmed get to create generational wealth … The state makes more money in tax revenue and overall everybody wins,” he said. After former Governor Andrew Cuomo and the Legislature approved a law legalizing adult use of cannabis last year, the rollout has begun. It is anticipated that the cannabis trade will produce $1.25 billion in pot sales for the state over the next six years.