The National Assessment of Educational Progress (NAEP) conducted its biannual tests on children across the United States and data showed that mathematics and reading levels have regressed tremendously between 2020 and 2022, the years affected by the COVID-19 pandemic. According to reports, the regression in learning is the worst it’s been in twenty years. 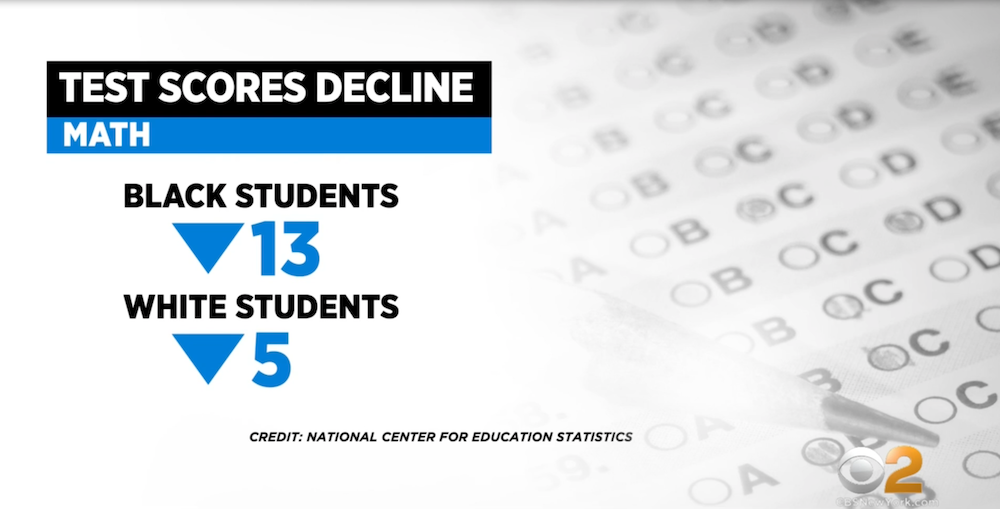 The concerning statistics were revealed on Thursday, September 1st. The regression has been across the board with declines witnessed in both high and low-performing students and across all family income levels. In terms of racial groups, the decline has been seen across all of them, but Black and Hispanic children have been affected the most. The average math score for the students fell by seven points, while the reading score saw an average drop of five points. According to the data released by the NAEP, the top students showed a slight drop of three points in math while the students in the lowest performance tier dropped by 12 points. In the same subject, black students are reported to have dropped by 13 points while white students dropped by five points. 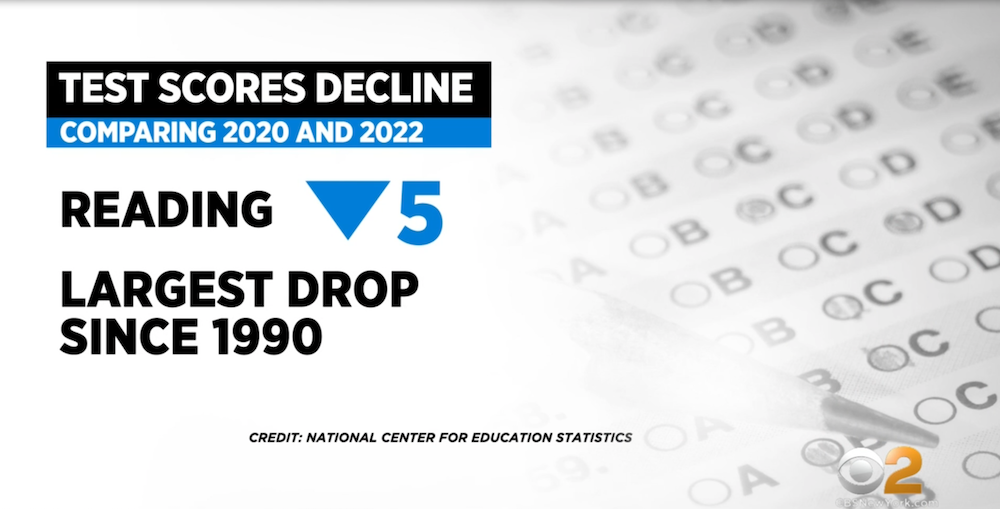 In reading scores, all racial groups (Black, Hispanic and white) saw a six-point decline while Asian students only dropped by one point. Andrew Ho, Professor of Education at Harvard University, highlighted how bad the situation is by explaining how much work needs to be done to regain the level of quality lost. He claimed that the loss of one point in the test would require three weeks of learning to catch up. A top-performing student who saw a 3-point drop in their test performance would require nine weeks to catch up while a poor-performing student with a 12-point drop would need 36 weeks (9 months) to make up ground. “It erased the progress, and it exacerbated the inequality,” Ho said, referring to the regression caused by the pandemic. “Now we have our work cut out for us.” 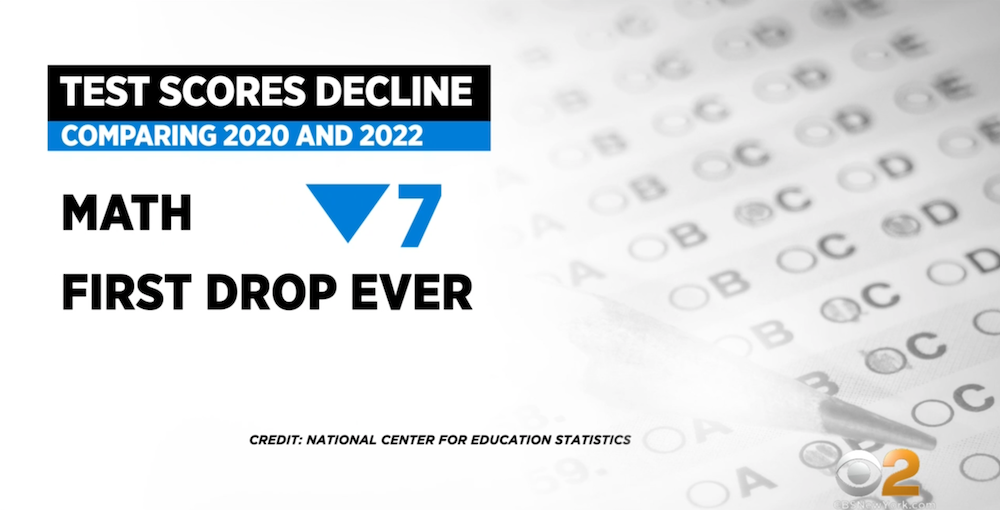 “I was taken aback by the scope and the magnitude of the decline,” said Peggy G. Carr, commissioner of the National Center for Education Statistics, the federal agency that administered the exam earlier this year.

“It’s clear that COVID-19 shocked American education and stunned the academic growth of this age group of students,” Carr said. “We don’t make this statement lightly.”

While the regression in academic quality is a crisis, it is a problem that can be fixed with proper planning and hard work. Martin West, a professor at the Harvard Graduate School of Education, said that students simply need to dedicate more time to learning. “I don’t see a silver bullet beyond finding a way to increase instructional time,” said West.

The NAEP has been considered a reliable measure of math and reading performance since its founding in 1969. It has remained consistent over a long period of time and does not attempt to hold individual schools accountable for results, a factor experts believe makes it more reliable.

While the NAEP is a national test, in regards to New York, the city has been affected to a devastating degree as schools in New York City have suffered losses in their level of academic performance. The COVID-19 pandemic led to the closure of schools and children learning remotely for a period of time.

The regression in reading and math has been attributed to the disturbance of academics caused by the COVID-19 pandemic, which led to the closure and disruption of classes. Students were learning remotely, which negatively affected the quality of their education. According to the analysis of Alec MacGillis, an author and journalist, one of the things that played a part in children returning to school late in Democrat states was politicking and the supposed fear-mongering that was allegedly caused by the media. “One cannot overstate what a large role the political reaction against Trump, and his early failures on the pandemic, played in the extended closures in blue states and cities. Democrats saw a political opportunity in fanning the flames on school reopening, and it came at a cost,” wrote MacGillis in a Twitter thread.

In a CBS News exclusive interview with the Schools Chancellor David Banks, conducted by Marcia Kramer, Banks expressed that the teaching of reading in New York schools was flawed and had to be changed. “We are going back to the old school way of teaching reading, a very phonetic approach to the teaching of reading, which we’ve gotten away from, quite honestly during the last 25 years,” Banks said. He expressed his concern that minority students were being left behind. The chancellor said his administration would do as much as it could to claw back against the regression.

He highlighted the fact that the COVID-19 pandemic affected children not only academically but also socially. Banks called on school children to participate in activities outside the classroom, emphasizing how social and cultural activities could contribute to their growth and development. “Make sure that our kids get a chance to visit cultural institutions around New York City. The whole world lives here and we should be exposing our kids to so many new and exciting things all across the city,” he said.

Stakeholders in the city have stepped forth and suggested solutions to the problems. CBS also spoke to Mona Davids, President of the NYC Parents Union, and Michael Mulgrew, President of the United Federation of Teachers. Davids agreed with Chancellor Banks’ new plan to teach reading while she blamed the academic regression in the city on the previous administration of former Mayor Bill de Blasio’s decision to delay children from returning to school. She, like Dr. Martin West, suggested that school children be provided with more learning time. “It’s not rocket science. What you need to do is academic intervention; after-school tutoring, extended school day, and Saturday school. It’s all hands on deck,” she said during her interview. Mulgrew expressed his support for the plan while calling for the direct involvement of teachers in drawing up the plan.