My name is Madeline Brame, Chairwoman of the NYS Victims Rights Reform Council, State Director of BLEXIT New York, and unfortunately the mother of a homicide victim.

In 2018, my oldest son, Sgt. Hason Correa, US Army, Afghanistan War Retired Veteran, was brutally stabbed to death by 4 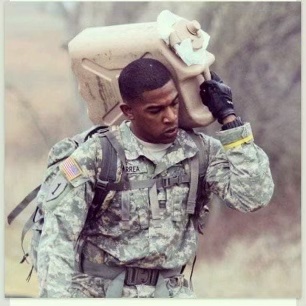 people. He did not know the people who attacked him, nor had he done them any harm. Hason was kicked, punched, stomped, and stabbed 9 times with a fatal stab being directly through his heart. Hason’s father was also brutally assaulted and stabbed 12 times by the same 4 individuals when he tried to come to Hason’s aid. Hason died at the scene, with his father also being unresponsive when EMS arrived. His father was resuscitated and underwent a series of major life-saving surgeries that have left him with injuries that cannot be reversed.

Of the 4 defendants, 3 are siblings, 2 brothers and a sister, with the fourth being their male friend. All are between the ages of 36-40 years old. The entire incident was captured on video. The 3 men are currently being held on Rikers Island without bail, pending trial because they are all repeating violent felony offenders. The sister, Mary Saunders, is currently free on a drastic bail reduction from $750,000 down to $12,000 due to language (least restrictive means) and provisions (needing to be home with her children and take care of her sick mother) in the Bail Reform Law.

She was released from Rikers Island on December 23rd, 2019. She spent Christmas at home with her family and children while my son’s 3 small children visited their father’s grave at Calverton National Cemetery, Calverton, NY to lay a wreath. All 4 are charged with 1st Degree Gang Assault, 2nd Degree Murder, 1st Degree Attempted Murder, and 1st Degree Assault. Almost 4 years later, no trial date has been set. When I saw Mary Saunders, who is charged and indicted for murder, released from jail because of the Bail Reform law, I knew immediately that New York City was in store for a blood bath and all-out assault on the innocent.

My son’s death is the catalyst that propelled me into becoming a victim advocate and a strong voice against Bail Reform. Over the 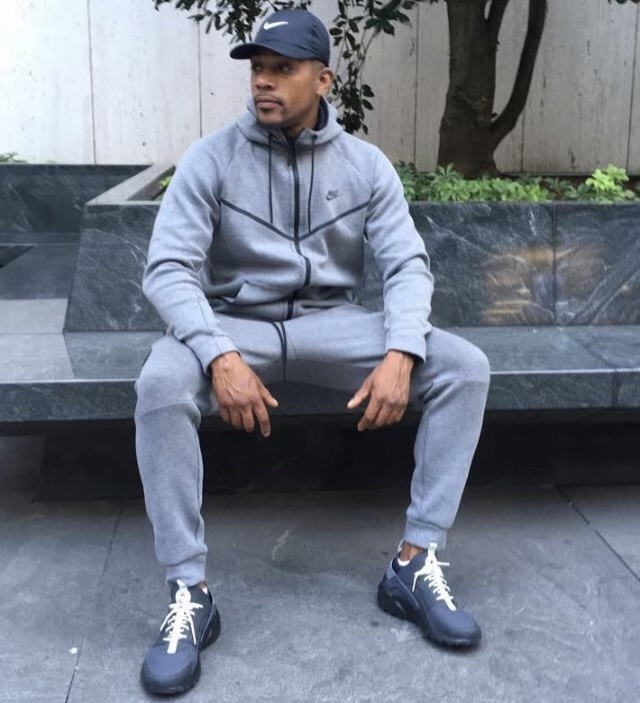 past 2 and a half years, I have seen crime rise disproportionately in black and brown communities spanning anything from shootings to poop being smeared on a woman’s face. Career criminals are being released back to the communities where they have committed their crimes with no services, housing, jobs, or resources. They are free to do whatever they want, to whomever they want, whenever they want with no accountability or consequences. If left unchecked, lower level offenses always lead to more serious offenses including murder. We see this happening on a daily basis. Repeat offenders are raping, robbing, assaulting, carjacking, and jumping the turnstile with no consequences, effectively destroying the quality of life in our communities and making it unsafe for everyone.

There is no such thing as a victimless crime. Every time a crime is committed, no matter how big or small, there is a victim 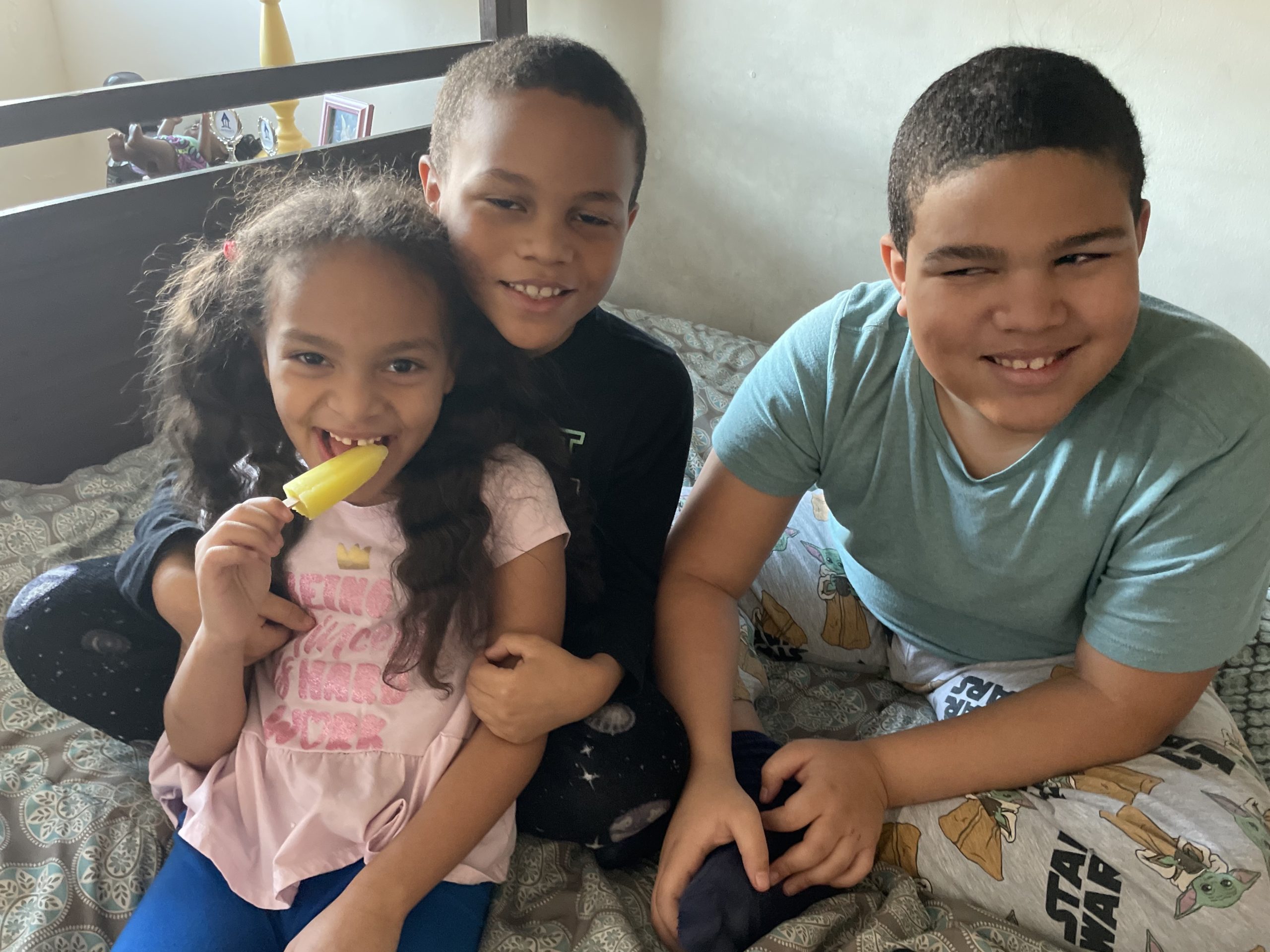 attached to it. Elected officials have chosen to ignore and double down on the death and destruction this failed policy has caused. They lack the political will to admit a mistake was made and take the necessary steps to correct it. I personally don’t think everybody in jail belongs in jail, specifically offenders with drug and alcohol addiction as well as offenders with mental illness. Those people can be better served in long term inpatient Therapeutic Communities where they can get the services and help they need.

Criminals commit crimes, it’s a lifestyle and what they do. Rapists rape, killers kill, thieves steal, women beaters beat women, child molesters molest children. There should be a place for them, it’s called jail, not free on the streets to continue on their crime sprees, hurting innocent people. Crime is driven by a mindset, attitude, thinking, and behavior. Guns are an inadamant object, completely useless without the mindset behind the trigger.

I advocate for Bail Reform to be the completely repealed and replaced with a more comprehensive Criminal Justice Reform Policy that:
1. Puts the safety of the public first
2. Empowers victims and their families with policies that will help strengthen and protect the rights of victims of all crime
3. Offers offenders educational programs that will help them avoid incarceration.

In closing, I would like to speak directly to the people in the black and brown communities. Until we, as a people, begin to stand together and speak out against this assault on our families and children, nothing will change. We will see more babies being shot, more body bags, and more sidewalk shrines. We must hold ourselves accountable for what happens within the 4 walls of our homes. It begins and ends there. Our children are our responsibilities. Don’t let this generation be the next generation of “mass incarceration”. May God Always Go Before Us.