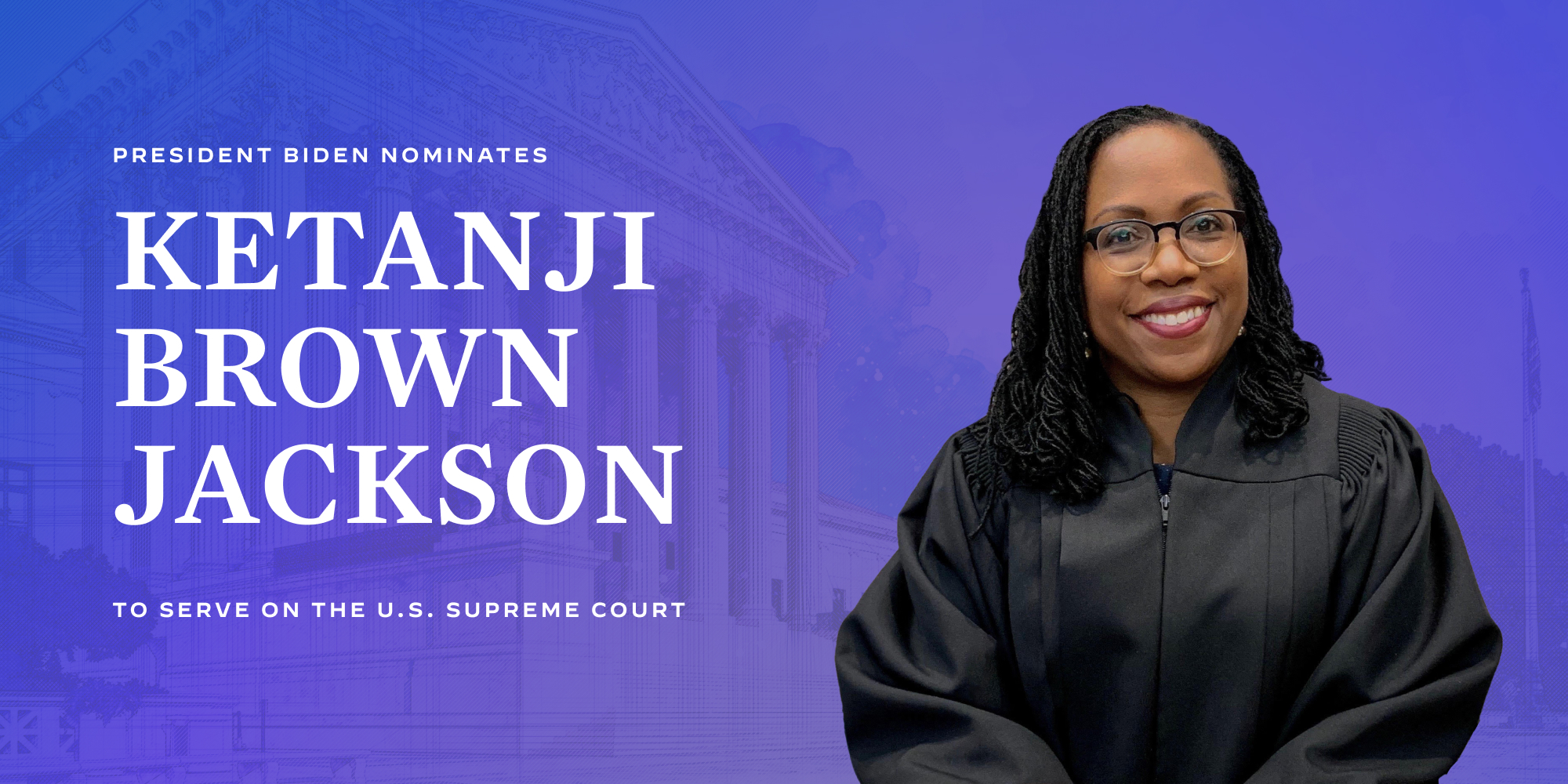 On Monday, March 21, 2022, the confirmation hearings for Supreme Court of the United States nominee Judge Ketanji Brown Jackson began. Ketanji Brown Jackson’s nomination is historical as she is the first black woman to be nominated for the position. If confirmed for the role of justice, she will be the first black woman to sit on the highest court in the land and only the third black person to do so in the court’s 233-year-long life. The confirmation hearings took place over 4 strenuous days for all parties involved. They present an opportunity for a holistic picture of the nominee to be presented by herself to United States Senators and the nation as much of the public watches the feed of the hearings.

Senator Dick Durbin was the presiding officer of the confirmation hearings. On the opening day of the hearings, opening statements were given by members of the Senate Judiciary Committee, which is made up of 22 members, and the nominee herself. “I have been a judge for nearly a decade now, and I take that responsibility and my duty to be independent very seriously. I decide cases from a neutral posture,” Jackson said. “I evaluate the facts, and I interpret and apply the law to the facts of the case before me, without fear or favor, consistent with my judicial oath.” The bipartisanship of the proceedings reared its head from that very first day.

Senator Cory Booker was one of the members of the committee who highlighted how historic the moment was. He spoke of how the nomination presented a “promising, potential-filled future for us all as Americans.” The Republican representatives made their motives clear as they indicated that they would dedicate a lot of time and effort to cover Jackson’s previous cases and the idea that Jackson was lenient towards criminal offenders due to her sentencing decisions. The concerns came from Senators Marsha Blackburn and Josh Hawley. The Republican representatives also touched on issues that had no relevance to Jackson and her position as a Justice of the Supreme Court.

The confirmation hearings of past candidates were brought up with Senator Lindsey Graham promising Jackson that she would not go through what he perceived as the vilification of now Justice Brett Kavanaugh, who was intensely quizzed on allegations of sexual assault and misconduct. The Democrats were more intent on highlighting Jackson’s brilliance and the fact that she is highly qualified for the job. They refuted charges that she is soft on crime.

On the second and third days of the hearings, Jackson had to face questions from the judicial committee. Jackson faced serious questioning regarding her sentencing of child pornography crimes, with some Republicans painting her as lenient and sympathetic to perpetrators. She denied this, highlighting that sentencing is at the discretion of the judge as bestowed by Congress and is simply not a numbers game. “Congress tells judges what we’re supposed to do when we sentence and what I’d say is that Congress has to determine how it wishes for judges to handle these cases,” Jackson said. Jackson served in the public defender’s office and, during her time there, represented Guantanamo Bay detainees. The Republicans tried to make her seem like a defender of terrorists, which could not be further from the truth. Jackson responded by making the point that public defenders do not pick their cases, with cases often being assigned to them. She further went on to say that every accused person has a right to be defended by a lawyer, as per the law in the United States. “We’re entitled to be treated fairly. That’s what makes our system the best in the world. That’s what makes us exemplary,” she said.

As the aggressive questioning from the Republicans continued, Jackson held her temperament and composure. She faced questions on a wide range of topics, many of which she answered capably and calmly. In certain instances, she avoided answering questions she felt were not for her to answer. One instance, for example, was the question concerning the addition of more justices to the Supreme Court, often referred to as ‘packing’ of the court. Senator Ted Cruz tried to draw her into a debate on Critical Race Theory but Jackson intelligently evaded the question, stating the theory “doesn’t come up in my work as a judge.”

There was an emotionally charged moment during the hearings thanks to Senator Booker’s celebratory words about Judge Jackson’s achievements. The words were so powerful that Jackson could not help but shed a tear. The questioning of Jackson came to an end after two tense and highly emotional days.

The final day of the hearings dealt with the questioning and testimony of outside witnesses and the American Bar Association. An evaluation had been carried out by a peer review committee that interviewed over 200 attorneys and judges who had worked directly with Jackson. “Her background is absolutely extraordinary and her demonstration and mastery of the law is second to none,” said Wade Henderson, president of the nonprofit Leadership Conference on Civil and Human Rights. Senator Blackburn requested for the judicial committee to see various pre-sentencing reports of cases that were presided over by Jackson. These reports contain highly sensitive details and information that can be dangerous for victims if discovered by the wrong people. Senator Durbin rejected this request, highlighting the danger of such information becoming public. “I would not want that on my conscience, that we did this for some political exercise here, which I think is totally unnecessary, and someone was harmed as a result of it. I’m going to resist it every step of the way, ” he said.

The confirmation hearings for Judge Ketanji Brown Jackson highlighted several aspects of our society. They highlighted how highly politicized everything has become in the United States, maybe even in the world. Several members of the judicial committee used the platform to push their own ideas and agendas instead of fully exploring the nature, being, and career of Jackson. They highlight how a single, decontextualized example can be used to demonize a nominee instead pulling from the bigger picture. The hearings also showed how a black, exceptional woman in the United States can be subjected to irrelevancy, rudeness, and twisting of the truth and still be expected to remain calm and gracious.