by Hariana Veras
in Africa

Tourism is a powerful vehicle for the economic growth and development of countries around the world. It creates jobs and markets for products and services. According to Dieke (2020), many countries have recognized the advantages of tourism in their development efforts and the globalization of local resources. With tourism, African countries are earning foreign exchange as they showcase their resources to the world, creating employment opportunities, stimulating inward investment, and triggering regional development. The African continent is rich in natural resources, unique and hospitable cultures, and peaceful societies, which every tourist admires making Africa a potential tourist destination. Equatorial Guinea is one of the African countries with strategic plans to use tourism for economic growth and development with rich resources to attract investors and visitors.

Equatorial Guinea has three distinct regions described by the Academy for Cultural Diplomacy (n.d.a). The continental zone, Rio Muni, constitutes 92.75% of the whole country located between Gabon to the south and east, and Cameroon to the north while the Island of Bioko accounts for 7.195 of the territory 40km along the coast of Cameroon. The Island of Annobón is the third region making up only 0.06% of the territory located about 600km southwest of Bioko. This geographical location constituting a continental zone and two islands offer diversity to visitors exploiting water bodies and the dryland. 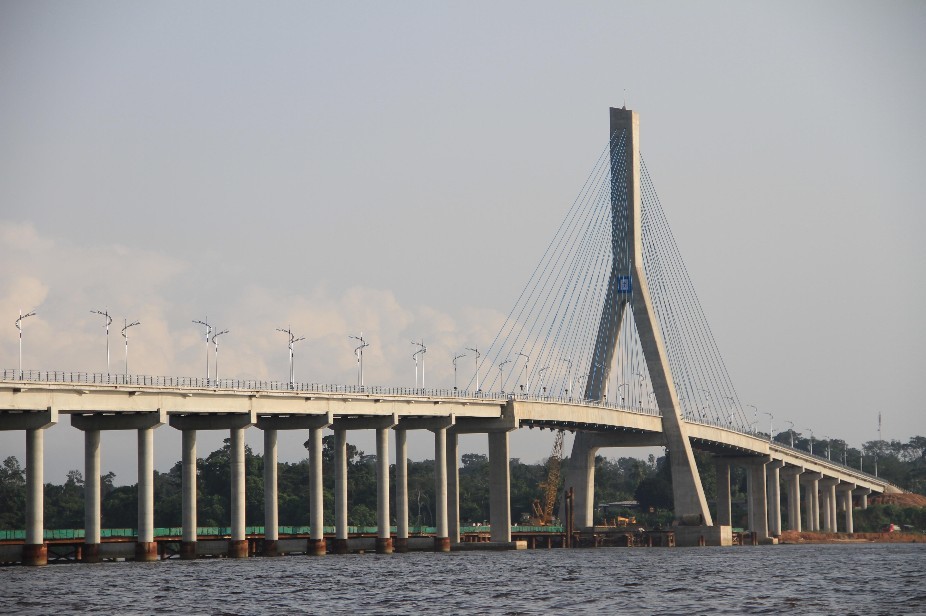 Although many improvements have been achieved in significant areas to support local and international tourism, much should be done by private and public sectors to fully tap the country’s potential in the tourism industry. The Academy for Cultural Diplomacy (n.d.b) states that the government has invested in more than 800 construction projects, including ports, airports, roads, and electricity and water infrastructure. A visit to Equatorial Guinea reveals how these investments have opened remote areas to travelers and tourists. For example, the Mongomeyen airport was built for the sole purpose of boosting tourism in the country creating opportunities for international connections to Equatorial Guinea.

The private sector should focus on exploiting government infrastructure and resources to spark continuous economic growth and development. Our overview of Equatorial Guinea is a wake-up call to those seeking to explore new and great places to invest and visit in a tourist area. For example, the Academy for Cultural Diplomacy (n.d.b) explains that the country combines both leisure tourism and ecotourism. Visiting this African country rich in natural resources reveals high-class hotels and pristine beaches that increase attractiveness for luxury leisure tourists. However, massive economic opportunities for the government and private investors to open and exploit tourist destinations, including rainforests, beaches, volcanic islands, and tropic flora and fauna. For example, eco-lodges are becoming the niche of accommodation models for investment with greater growth potential for investors to consider.

A Tour to Equatorial Guinea

Equatorial Guinea enjoys a warm tropic climate. The country is rich in natural resources like rainforests, rivers, and coastal beaches. The forests are home to many plants and animals, including elephants, chimpanzees, and gorillas. Visitors can travel within the country with ease because of the supportive and hospitable locals. Language is not a challenge for international tourists because of the diversity in multilingualism with some people speaking Portuguese, French, Spanish, and English languages, this diversity reveals the greatest tourism potential for the country. 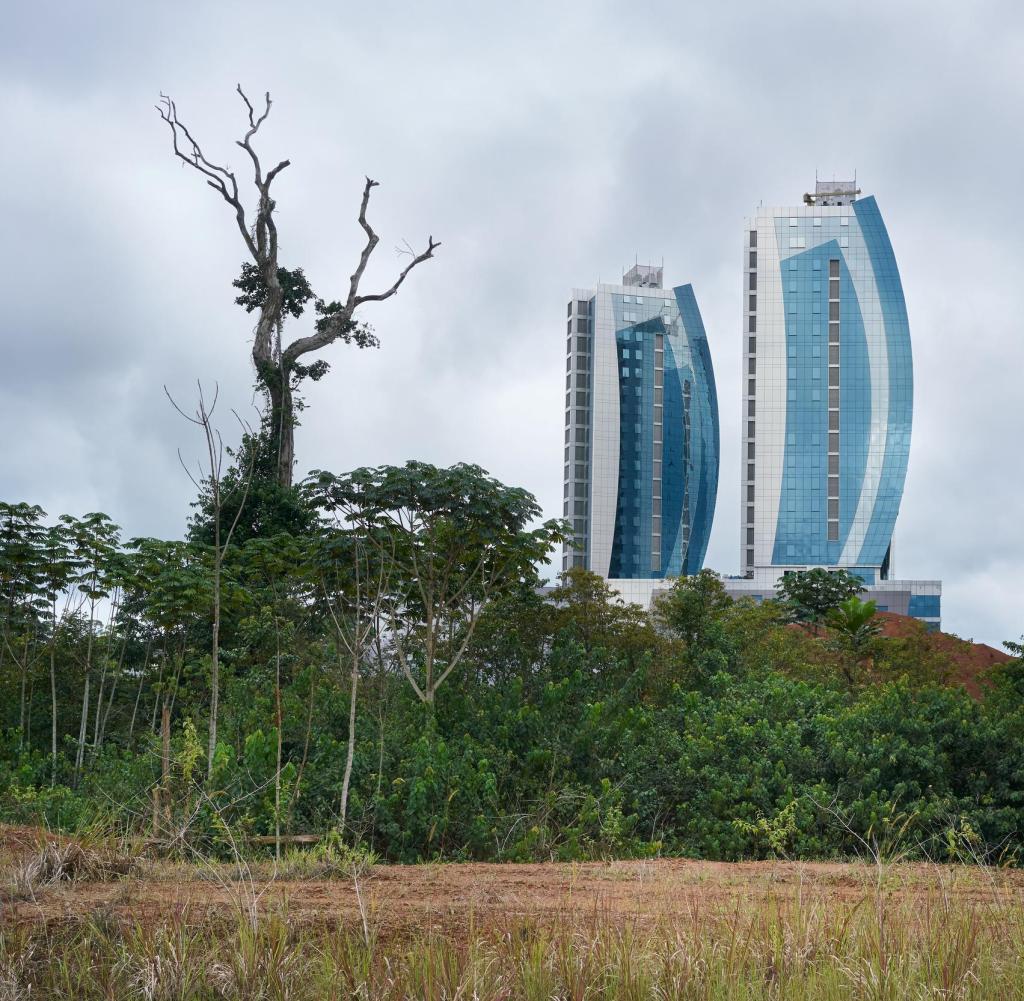 In Equatorial Guinea, our team visited the capital city of Malabo. The city has many local companies to guide and facilitate the movement of tourists to any part of the country. We realist a well-coordinated interaction between the government and private investors offering accommodation and transportation services as well as tourist sites. We visited the park of Malabo in Bioko Norte known for its art gallery, a lake with jet skis and boats, children’s activities, sports, and restaurants. We then visited the district of Hacienda Marcos Obiang Nguema Sue before the tour in Moka. All these places are ready to receive visitors with supportive staff and a conducive environment and the utmost beauty of Malabo.

The Island of Corisco

Our tour of the country did not end in Malabo. On the next day, we traveled to the continental territory of Equatorial Guinea. In this territory, we visited the breathtaking Island of Corisco. This virgin island has white sand that gives it a beautiful sugar-like appearance surrounded by the blue sea and dotted with many trees. This island is a true paradise on the planet, which many people will yearn to see. The place is better for people looking for a new and good place for friends and families to relax. During the visit, we realized that the island is open for receiving investors to exploit many of the opportunities with high returns on investment. the country calls for local and international investors to develop this beautiful virgin island.

The Litoral Part of Equatorial Guinea

Our team traveled to Bata and Mbini in the Litoral part of Equatorial Guinea. In Litoral Province, we were surprised because of the massive economic development. In many African countries, development is majorly concentrated in capital cities. However, the economic situation in Equatorial Guinea is different. We noticed considerable development across many parts of the country with all provinces and their towns having better places and hotels to receive visitors. People in this province were welcoming and conversant with interacting with foreign investors. We did not experience significant challenges in accessing and using desired resources, services, and products despite being far from the capital city. 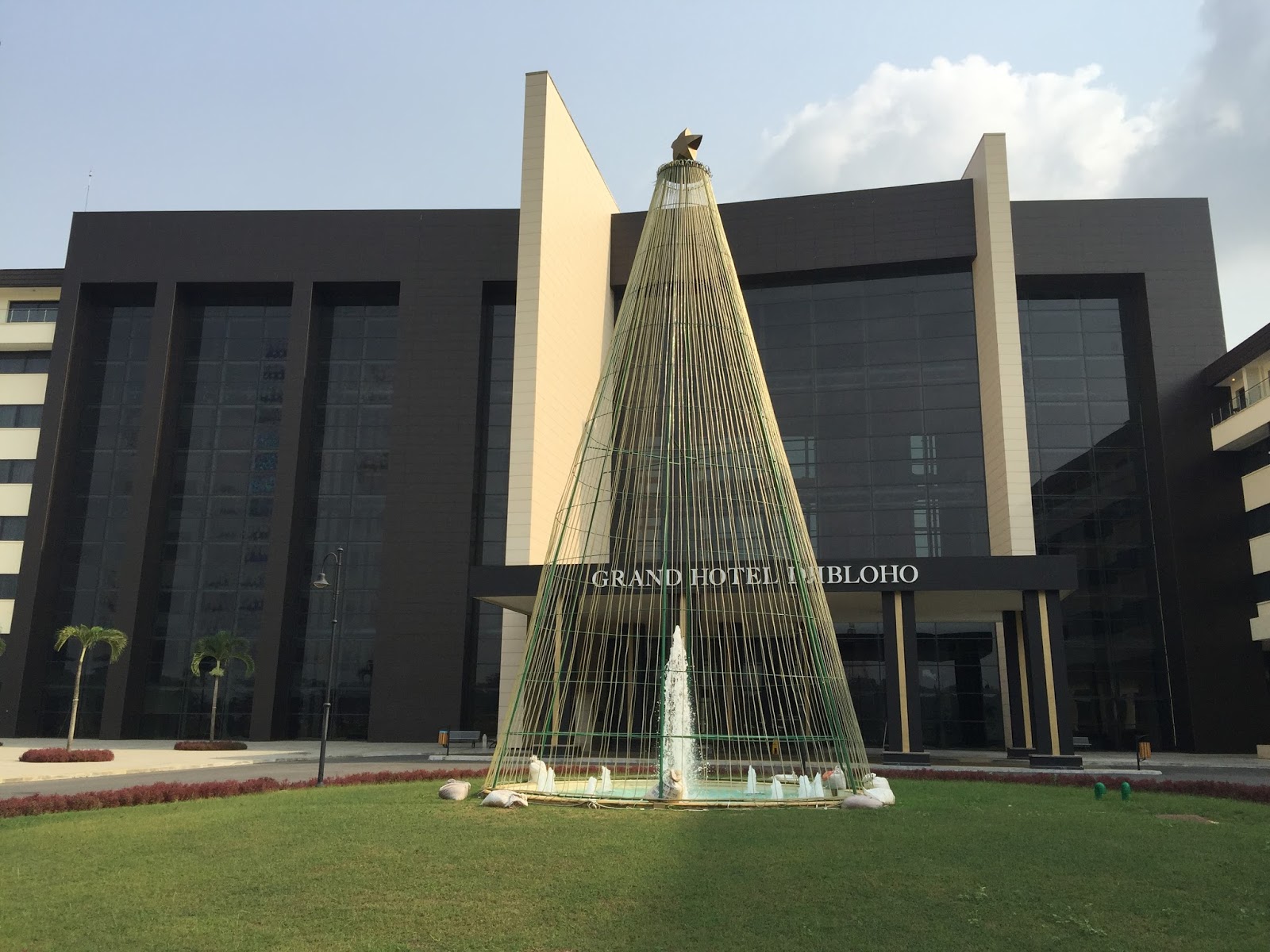 Finally, we visited the province of Djibloho with reputable beauty and greater opportunities for tourists. This province is the home of the Grand Hotel Djibloho, one of the fanciest and most modern hotels on the African continent. We fully exploited the opportunity of staying at the great hotel and receiving first-class treatment. The view from this hotel, the food, and the quality of services was mind-boggling. Djibloho is also the home of the Afro-American University of Central Africa, which is worth visiting and learning about this world-class institution. This university is open to receiving local and international universities. It prides itself in partnerships with other international universities as being part of the biggest universities in the country receiving government support to advance the quality of higher education. With this university, Equatorial Guinea is better placed to serve the needs of youth for a better future for the country and accommodate foreign students seeking to learn through exchange and research programs. 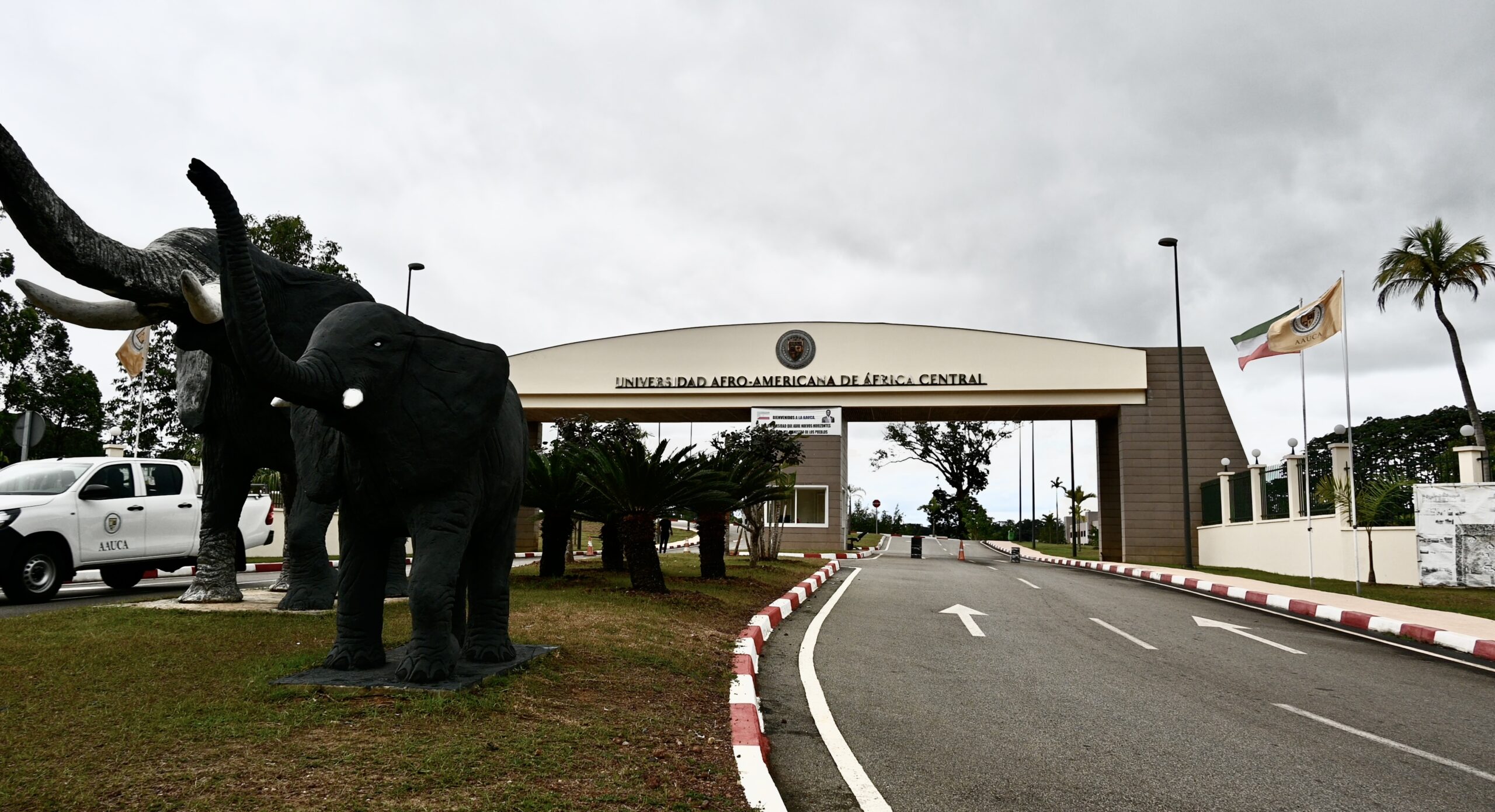 Overall, Equatorial Guinea has better opportunities for exploitation. Investors should prioritize their activities to exploit many of these opportunities in the tourism industry. Similarly, tourists have a better chance of visiting and enjoying the scenic environment and natural resources that the country offers. One should not worry about language barriers or limited access to hospitality services when in Equatorial Guinea. Most importantly, students should focus on learning at its most prestigious Afro-American University of Central Africa.