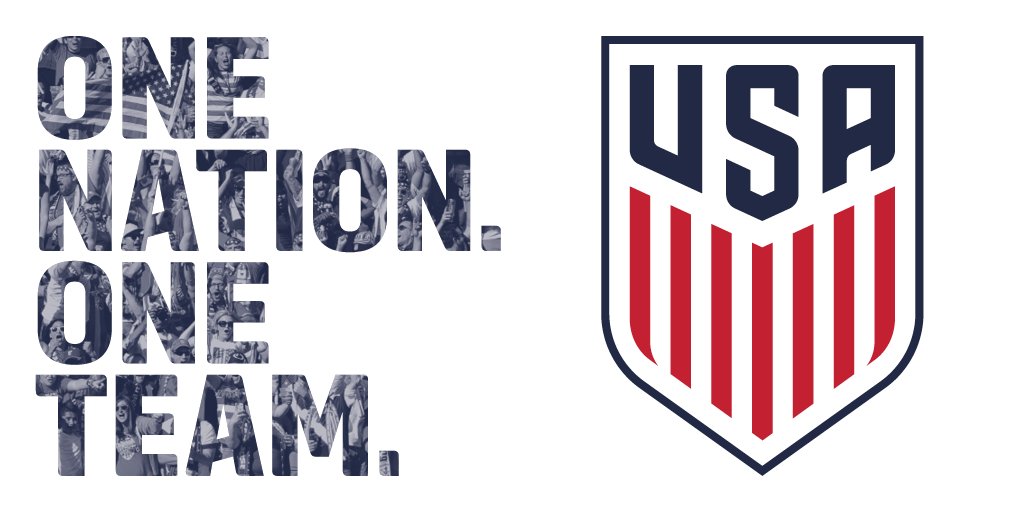 The United States of America is a country that is well known for its diversity. It is the epitome of a melting pot of different races, cultures, and ideas. This diversity, while often used to divide and cause tension, is also a great positive for the country. This positive idea of diversity is applicable in the realm of sports and in this instance, to football, which is known as soccer in the USA. The game of soccer in America is growing every day. Some observers believe that it is only a matter of time before the United States lifts the World Cup trophy. This belief is based on the resources, population size, and diversity of culture that is presently found in the USA. Amid all this diversity exists the situation in which one finds soccer players of African descent. These are not African American players whose parents and forebears are American by birth but rather those whose parents were born in Africa and are officially Africans.

The most notable of names in the United States Men’s National Soccer Team in any instance is Timothy Weah. His father is the celebrated Liberian footballer, George Weah. George Weah famously won the FIFA World’s Best Player and Ballon D’Or awards in 1995. He is the only African to have won the awards up to date. Weah is the current President of Liberia. His son, Timothy Weah, was born in Brooklyn, New York. Weah is a talented attacking player who currently plies his trade for Lille Football Club in France. Because he was born in the USA to parents who are citizens of the country and lived in the country, he is eligible to play for the senior team. He has represented the USA football fraternity from the time he was a teenage boy. His debut for the USMNT came in a 1-0 victory against Paraguay on March 27th, 2018. Coming on as a substitute, Weah was the first player born in the 2000s to play for the USMNT. Weah could have chosen to represent a variety of countries that include France, Liberia, and Jamaica. It is reported that Weah said the decision to play for the USMNT “wasn’t hard at all,” a sign of dedication to the cause.

Yunus Musah does not carry a last name as well-known as Timothy Weah, but he has a curious story, nonetheless. Musah is of Ghanaian descent. Musah’s mother was on vacation in the USA when she gave birth to him in New York. Musah has lived an interesting life as he has experienced living in Italy and England at an early age. Musah was part of the English football youth set up, playing at most levels. He could have represented any of England, Italy, Ghana, and the USA. Musah represented the USMNT at the senior level, but only in friendly games. According to the rules of the game, he could still commit to playing for another nation. England tried to make him choose to play for them, but he eventually made the decision to represent the USA on March 15, 2021. Musah currently plies his trade for Valencia CF, a team that competes in the Spanish football league, La Liga.

There is another player in the USMNT with a Ghanaian connection. Gyasi Zardes’ parents are both Ghanaian Americans. Zardes is a native of Hawthorne, California. He is a hometown hero and had a mural of himself unveiled in 2016, at a place where playing soccer had not been allowed before. Zardes played for Los Angeles Galaxy before but now dons the colors of Columbus Crew. He made his first appearance for the USMNT in January 2015 and continues to be an important member of the team.

Alphonso Davies was not born in the USA nor does he represent the country in any way. Instead, he represents the Canadian Men’s national soccer team. Canada and the USA share borders on the same continent of North America. They are countries that share similarities and relations which is why Davies is included.  Due to his parents having to flee from Liberia during the Second Liberian Civil War, which displaced more than 450 000 people, Davies was born in a Ghanaian refugee camp to Liberian parents. Davies and his family relocated to Canada when he was 5 years old. He represented Canada at multiple levels of the youth setup. Representing Liberia on the soccer pitch was a possibility until he received his Canadian citizenship on June 6, 2017. Davies has always been an exceptional player, breaking many records as he moved up the soccer ladder. Currently plying his trade for German powerhouse, FC Bayern Munich, Davies is the first Canadian to play for the football club.

Africans have moved across the world, willingly and sometimes unwillingly. These are just a few examples of the results of this movement.

Zhiwen Yan, a 45-year-old delivery man, was shot and killed while he was waiting for a red light to turn green at an intersection in