Moise Kabagambe, Congolese man, killed in Brazil after asking to be paid for his labor 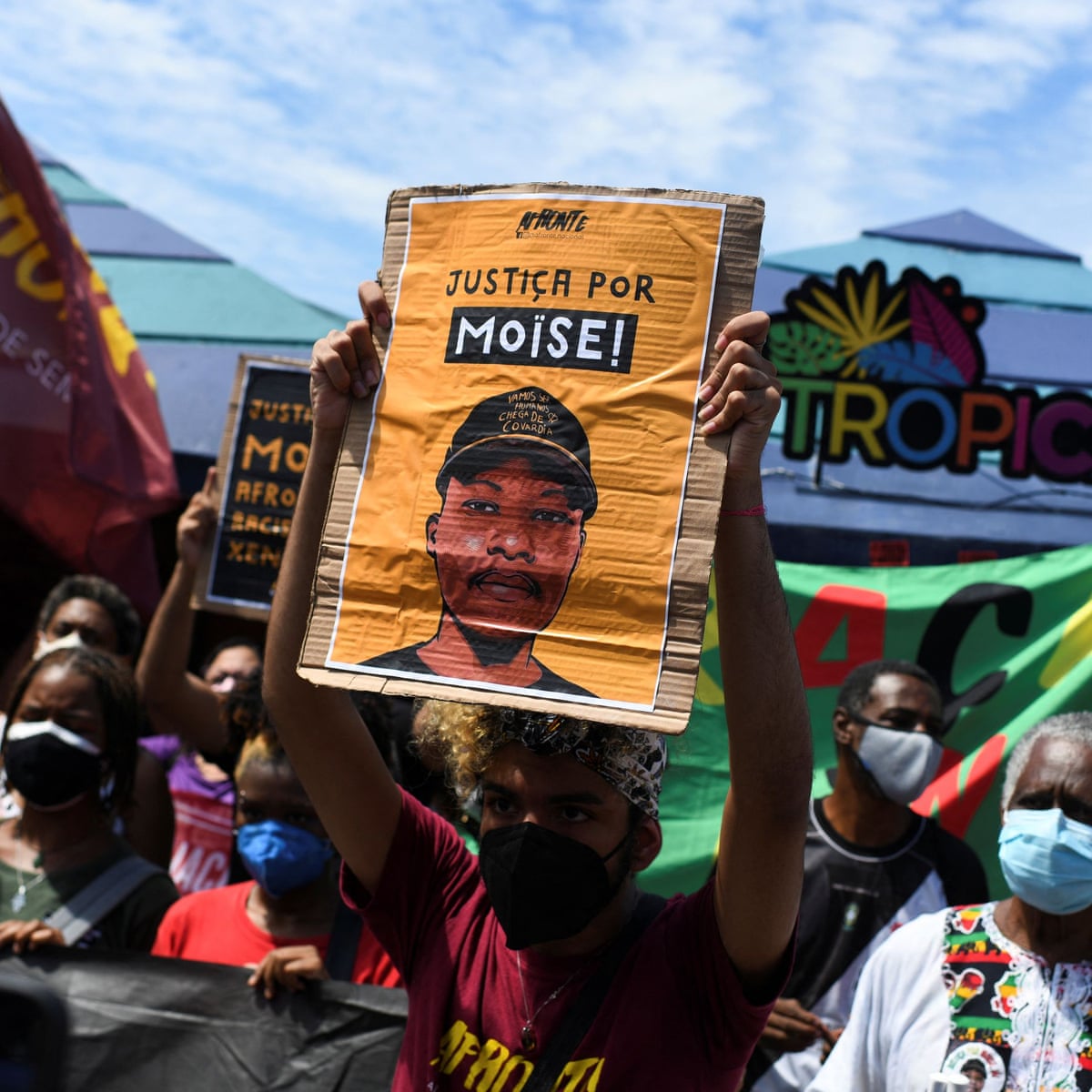 Moise Kabagambe, Congolese man, killed in Brazil after asking to be paid for his labor

A young Congolese man, Moise Kabagambe, was brutally beaten to death in Brazil after asking to be paid his overdue wages. According to authorities, 24-year-old Kabagambe died in the upscale neighborhood of Barra da Tijuca at the bar where he worked.

Kabagambe was bludgeoned to death on January 24th, according to his family, after requesting back pay for two days of labor at a kiosk where he had been serving drinks.

According to authorities, Moise Kabagambe was attacked by a group of men who assaulted him mercilessly with a club and a baseball bat. The attack was recorded on a video from the Tropicalia beach kiosk’s surveillance cameras. Authorities have reported that three males have been arrested in connection with the murder.

Autopsy reports released by the local police department show that Kabagambe died from blunt chest injuries. His family members say that police showed them a video of a bunch of men, including Kabagambe’s employer, attacking him and striking him with wooden planks and a baseball bat. In the footage, the men are also seen tying him up with string. After aggressively assaulting the young man, they went on to keep him down for 13 minutes, beating him with a rod—and continuing to do so even after he visibly loses consciousness. Later on the surveillance camera tape, they can be seen attempting chest compressions before moving his body over.

Security camera footage of the attack was reportedly released by police on Wednesday, with excerpts being broadcasted by local news sites and spreading on social media.

The footage has incited unrest in over 20 cities all over Brazil. Cities including São Paulo, Rio de Janeiro, Salvador, and Brasilia have held protests since Kabagambe’s murder.

Demonstrators demanded that those responsible for Kabagambe’s death be brought to justice. Since Kabagambe was a Congolese refugee, many demonstrators emphasized the larger issues of racism and perceived lack of opportunity faced by the Congolese minority in Brazil.

Carla Lima, a lawyer who participated in the protests, spoke to Aljazeera and said “He was treated like an animal – like a thing – just because he was claiming two days of overdue wages, [equating to] some $20. We are all here because we want Black people to be treated like humans. Moise could have been my son, my brother, my cousin.”

Rio de Janeiro’s mayor Eduardo Paes announced on Twitter that the beachfront kiosk concession stand would be offered to Kabagambe’s family as part of compensation.