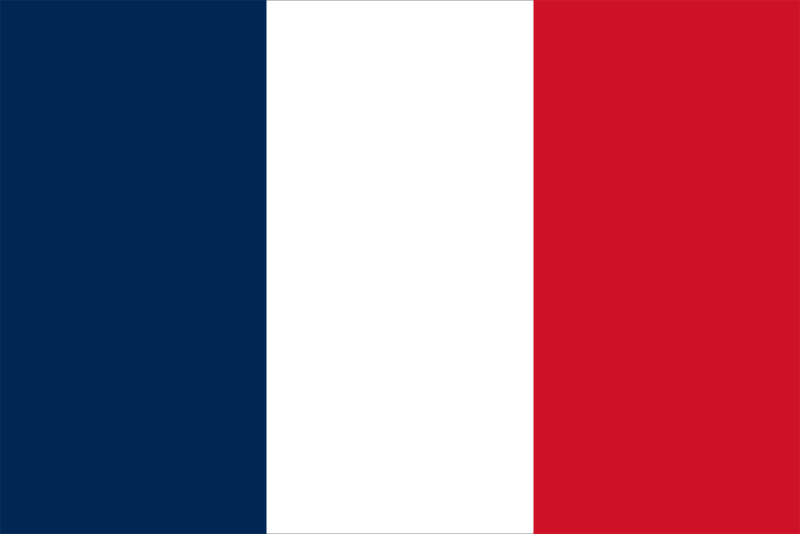 The French ambassador’s expulsion from Mali was the latest escalation in the brewing tension between Mali and its former colonizer France. Mali’s military-led government gave the French ambassador 72 hours to leave the country. Relations between Mali and its former colonizer deteriorated this month when the junta backed out on an agreement to hold elections in February and proposed to occupy power until 2025.

The expulsion of the ambassador followed after a statement made by French foreign minister Jean-Yves Le Drian, on January 28th saying that Mali’s junta was “out of control” amid the rising tension between the West African state and its European partners following two coups.

Le Drian went as far as calling the junta illegitimate. French defense minister Florence Parly stated that French troops would not stay in Mali if the price was too high. A few days after the remarks from the French officials, Bamako responded by demanding the retreat of the French ambassador Joel Meyer.

Mali authorities have recently announced another unforeseen amendment which was the resolution to change to its official language from French to Bambara.

France seems to be unmoved by the statements made by the junta seeing as they have no plans to halt its counter-terrorism operations in the Sahel region. The French foreign minister said they would also focus on assisting Gulf of Guinea countries in preventing jihadists from entering their territory.

“Our will remains intact and it is not an irresponsible event, which … is down to the illegitimacy of a coup d’etat government that will stop us fighting terrorism,” Jean-Yves Le Drian told lawmakers on Tuesday. “We will continue with the agreement of regional countries and will also carry on by supporting Gulf of Guinea countries which today are seeing the porosity of their borders enabling terrorist groups to enter in the north of these territories.”

Since 2012, Mali has been battling an Islamic insurgency throughout the north of the country. At the request of Malian leaders, France intervened in 2013 to stop terrorists from seizing large areas of Mali. Since then, France has launched operations to stave off Islamist terrorists descending on the capital. Since then, the Islamists have regrouped and are now waging a brutal insurgency across the Sahel.

The French have also positioned Russian private military contractors, with other European countries objecting to this military deployment, claiming it as incompatible with their mission.

Mali has recently requested Denmark withdraw its troops belonging to a European task force in the country, which set off a fresh crisis. France has appealed this and advised Mali to let the Danish troops stay. However, Mali’s government spokesman rejected the appeal made by France.

Danish foreign minister took to Twitter saying “Reports [of] the French ambassador [being] declared persona non grata by Mali transitional authorities are unacceptable. Denmark stands in full solidarity with France. Such irresponsible behavior is not what we expect from Mali, [they] will lose international credibility.”

After France claimed the situation with the junta had grown untenable, European allies agreed on Friday to draft proposals within a course of two weeks on how to resume their fight against Islamist militants in Mali.