It is Skeete’s responsibility to work with his team to ensure that Barbados is well marketed and presented as a desirable and worthy tourist destination.

He says that he has to make sure that their target market is aware of Barbados as a tourism destination and what it has to offer in regards to sightseeing and activities.

In an exclusive interview with LittleAfrica News, Skeete highlighted the fact one of the most important aspects of his job is to ensure that people yearn to visit the island of Barbados themselves, rather than simply seeing or hearing about it from elsewhere.

Skeete spoke on how Barbados has a wide variety of activities that one can do on the island. “There really is something for everyone. We really have some diverse experiences and products available on the island,” he said.

He mentioned how there are various experiences that cater to different tourists’ tastes.

Skeete mentioned how the island has heritage sites that share the rich history of the country. This includes how Barbados was an important location during the Transatlantic Slave Trade and the connection it shares with the USA.

Barbados offers several different aquatic experiences including surfing and swimming with turtles. The Caribbean island has a diverse culinary culture that goes from high-ending dining to simpler experiences.

According to Skeete, Barbados also has facilities that cater to those seeking romantic experiences or those tourists who simply want to relax.

“Even though it is a small island, it offers a tremendous amount of opportunities for people to find activities and attractions that meet their respective interests,” he said.

June was Caribbean Heritage Month and as a way of promoting Barbados, Skeete and his team organized Barbados Week in New York during the last week of June.

The purpose of Barbados Week was to bring a taste of the country to the New York area. Each day of the week was dedicated to displaying the different areas and aspects of Barbadian life.

The program started with a church service that was held on a Sunday. The following day was dedicated to more of a culinary experience with chefs and beverage mixologists brought in from Barbados to offer their skills and delicacies.

He did stress the point that the day was not simply meant for the Barbadian diaspora, but the Caribbean and African communities as well. 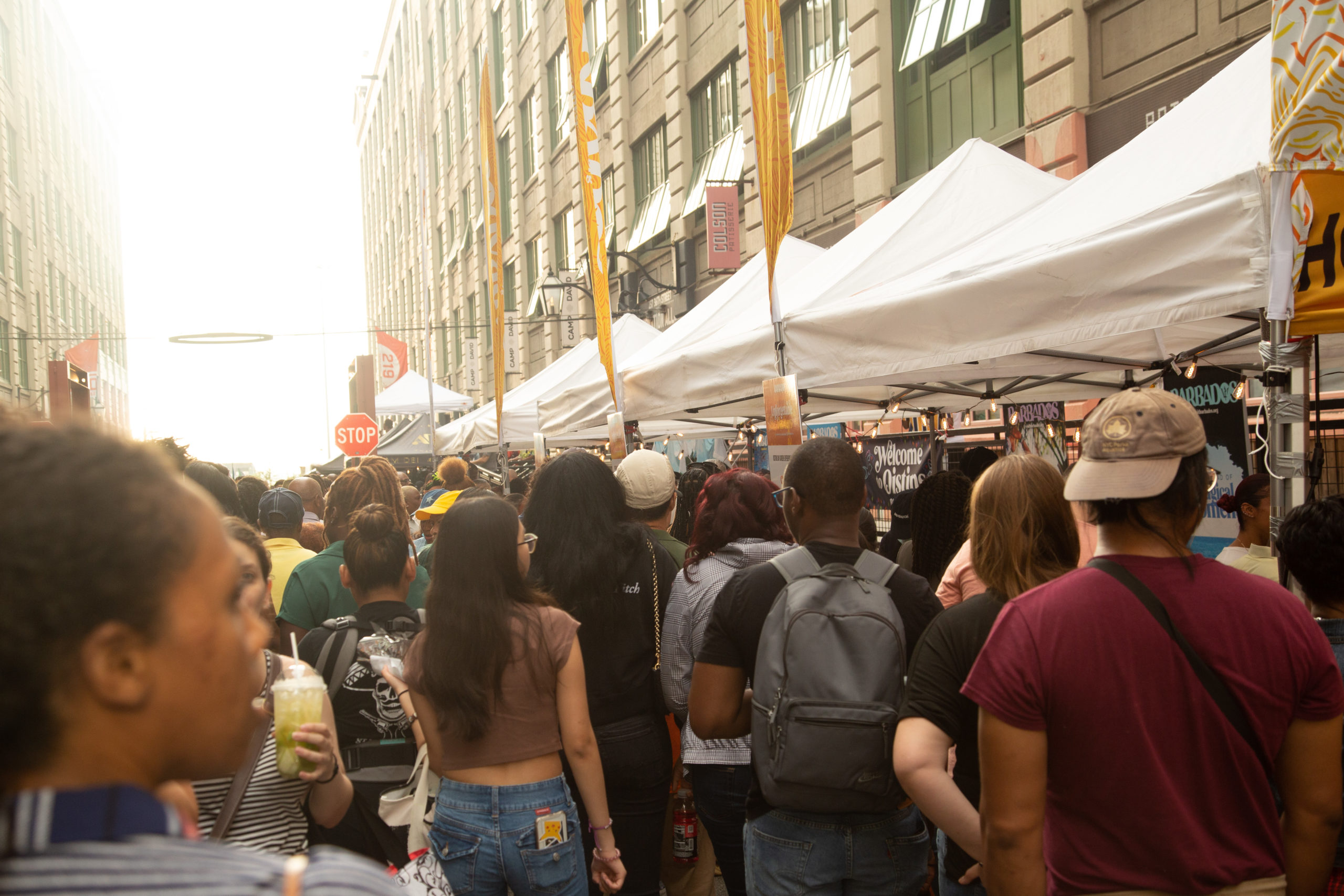 The Barbados Week ended with a day catering to the various stakeholders in the Barbadian and New York communities. Skeete said the intention is not simply to have a Barbados Week but to create long-lasting alliances and relationships.

Barbados Tourism offers an ambassador program called Barbados Family and Friends. The program allows members of the Barbadian diaspora in the US to invite Barbados Tourism to their workplaces, churches, or social events in order to give a presentation on traveling to Barbados as a country.

Rewards and benefits are earned by active members of the program. Skeete says that the program has been a positive development for both its members and those who learn more about Barbados. He said many end up traveling to the country.

Skeete believes that stronger relationships should be created between Barbados, other Caribbean nations, and African countries. He believes that there is more to gain from working collectively than in isolation.

“For me, it is very important that we not see ourselves as just Barbados, a Caribbean country, or just another country in Africa,” he said.

He said the important question to ask is how do we come together to create meaningful relationships that will allow us as people to see the similarities we share as well as the opportunities in our respective countries.

Skeete is a religious person who firmly believes in family and friends. While he is based in New York, most of his family still resides in Barbados.

He emphasizes that he is a big fan of food, to the point where he can hold his own in the kitchen even if requested to make a large meal. He counts Afrobeats and Soca as some of his favorite genres of music, though he does lend his ear to a multitude of different kinds of music.

Skeete believes in seizing the day, making the most of life, and having fun. This is perhaps why he travels a lot, with the goal of eventually visiting every country on the planet. At the moment, he has visited 79 countries.

Skeete is a fan of sports, having participated in soccer and track & field in his younger years. He is a basketball fan, admiring the talents of the Golden State Warriors, the Brooklyn Nets, and the Los Angeles Lakers.

A charitable person, Skeete believes in giving back. He supports a number of charitable organizations and is a member of the Caribbean Tourism Organization Foundation, which provides scholarships to students studying tourism, hospitality, and related fields. He also believes in education.

He holds a number of degrees including in Tourism, Hospitality Management, Sustainable Development, and Global Affairs. Skeete believes in education so much that he mentors students and one day hopes to be a professor at a college, where his knowledge will come in handy.