Equatorial Guinea Is Open for Business

by Hariana Veras
in Africa

Equatorial Guinea, like many other African countries, is cultured and resourceful, worthy of respect, and financial investments, notes the President of Equatorial Guinea Teodoro Obiang Nguema Mbasogo in an interview.

Since its independence in 1968, Equatorial Guinea has had bilateral economic relations with the United States of America. These relations are founded on democracy and good governance, US international policy (particularly access to natural/energy resources), and human rights protection. The US is invested in encouraging the improvement of human rights, developing a civil and working society, increasing fiscal transparency, and responsible government investment in education and health. To this end, Equatorial Guinea’s government has invested responsibly in education, delivering free education at all levels. It has also invested in health, particularly during the Covid-19 pandemic where it provided free masks and vaccines to the entire population. As a result, Equatorial Guinea has a highly educated population and had less than a thousand Covid-19 infections and less than two hundred related deaths. 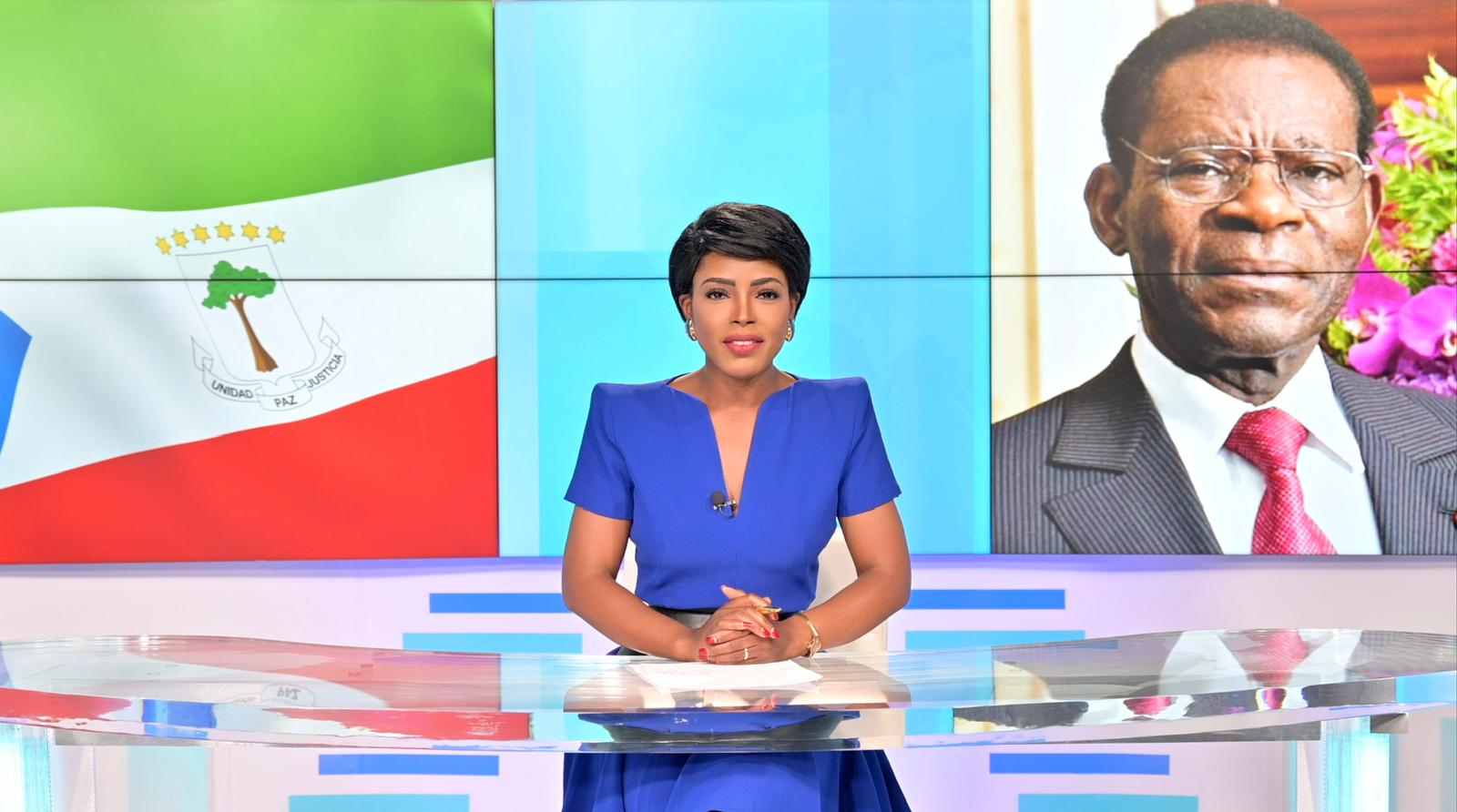 Investments in economic diversification also agree with the country’s strategy to boost self-employment to combat unemployment. With free education, most of Equatorial Guinea’s workforce has technical training, but the country lacks the capacity to absorb them into formal employment. The government, and social responsibility programs, provide credit to individuals and groups to run small businesses. These credits seek to empower women and men to start and run businesses that will take a trained workforce from the streets and give them the means to earn income. So, Equatorial Guinea is making progress in economic development, infrastructure, health, and education.

However, this progress is not without challenges, from the impact of colonialism and neo-colonialism. The president notes that the biggest challenge that African countries face, including Equatorial Guinea is the influence of European countries and world powers. From colonial times, Africa has suffered exploitation of its resources, with little benefit. The president provides that Equatorial Guinea benefits from roughly fifteen to twenty-five percent of proceedings from oil extracted by American companies. The other seventy-five percent benefits American companies. This phenomenon is not unique to Equatorial Guinea, where valued natural and energy resources benefit western powers at the cost of African countries possessing deposits of these resources. While some experience economic benefits, current exploration and extraction benefit the westerners while African countries suffer.

On this note, western powers have contributed to underdevelopment and instability in Africa. The president provides that to ensure easy access to these resources, European countries fund terrorists, mercenaries, and armed groups to destabilize peace. Without peace, exploitation of resources is easier, at the cost of African development which requires a peaceful environment. To achieve development in Africa and end armed conflict, it is essential for world powers to recognize Africa as a place of a civilized society with rights. This way, they will work to prevent financing and providing arms to insurgents or inciting armed conflicts to exploit the resources.

Equatorial Guinea, and other African countries, are worthy of respect as they work to grow. The president notes that Equatorial Guinea has inviting tourism destinations that would provide Americans, and the world, with a new and deeper understanding of the country. Apart from oil and mineral extraction, American companies can invest in tourism, and just like the benefits they have gained from oil, they would receive returns on their investments. Equatorial Guinea and African countries continue to grow, but they need equal opportunities, respect, and acknowledgment from other continents to achieve that growth.