On Thursday, September 22nd, Najhim Luke, the alleged killer of Brandon Hendricks, a 17-year-old basketball star from the Bronx, made an appearance in court.

Family members of Brandon have been anticipating this trial for two years. Brandon was shot and killed by a stray bullet on June 28, 2020, just a few days after his high school graduation. He was expected to attend St. John’s University.

Noel Ellison, Hendricks’ uncle, said, “We’re here because we’ve been at every milestone in Brandon’s life.” He added, “And if this continues, whether we get justice or not, there will be no healing for us.”

The suspect, Najhim Luke, allegedly fired shots at a crowd of people gathered for a barbecue, according to the Bronx district attorney. In one of those shots, Hendricks was hit.

The case was postponed for another two weeks after Luke filed a request for a new attorney. On Thursday, the judge declared that the defendant is healthy enough to stand trial following a psychiatric evaluation.

Luke has been charged with second-degree murder, manslaughter, and criminal weapon possession. His next court appearance is set for October 6th.

Hendricks has a different view of this, as she says Luke is finding every way possible to prolong the case as he keeps requesting a new attorney. This is the 3rd time he is requesting another lawyer. She also believes that a psychiatric evaluation isn’t something to be considered at this stage of the trial. In her words, “You cannot, after two years, say you have mental illness and can’t stand trial…This has to stop.”

Hendricks seeks to pass Brandon’s Law, putting a time limit on how long after an alleged crime a defendant can say they are mentally unfit for trial. She is unhappy with the trial delays.

The proposed Brandon’s Law will require all defendants to undergo a mental evaluation within 30-60 days after an arraignment in order to determine whether a defendant is incapacitated under Criminal Procedure Law Article 730. She says Brandon’s Law is important at a time like this because Najhim Luke has used mental illness to delay the trial. 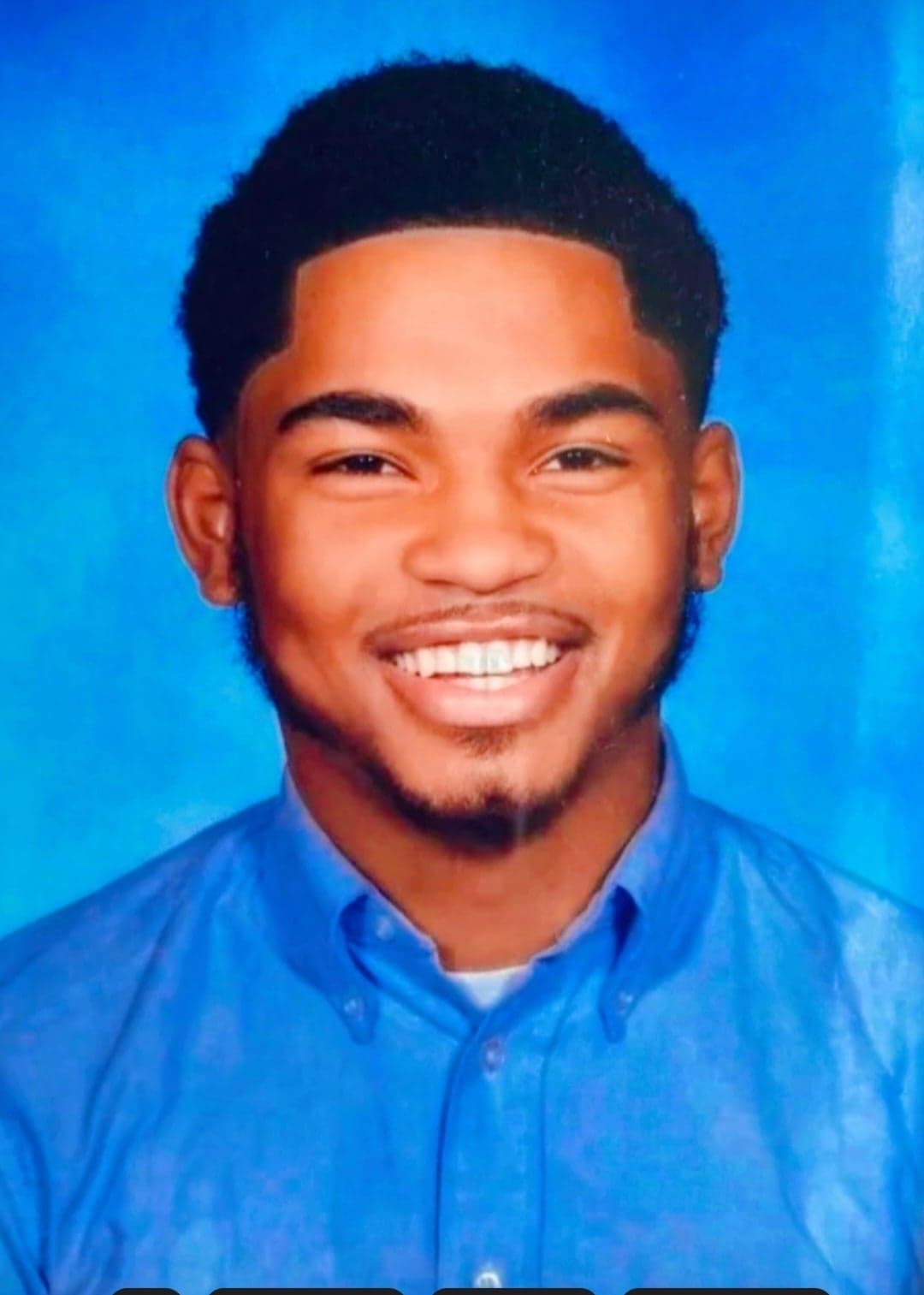 Brandon Hendricks was shot and killed in the Bronx two years ago. His loved ones say they are still in pain and want to spread positivity in his honor.

Many students prepare to attend college during the summer, as Brandon Hendricks was in the summer of 2020 before he was killed.

In his honor, the Bronx Rising initiative established the Brandon Hendricks Scholarship in 2021 to assist Bronx students in attending college.

The initiative chose the participants because they all have the same mission: to help and improve their communities.

Brandon was honored with a street renaming ceremony on Wednesday, July 7, 2021. 156th Street and Park Avenue now says “Brandon Hendricks-Ellison Boulevard.” The street naming event paid tribute to Brandon Hendricks’ legacy while also renewing the call for a safe summer and an end to rampant gun violence in the Bronx.

Those who knew Brandon say they are still trying to understand why a young man with a promising future was taken from them in a senseless act of gun violence, which continues to plague the city.

His tragic death sparked a movement in his community, and his mother, Eve Hendricks, is now a leading opponent of gun violence.

She says she isn’t going to give up on justice for her son. “It’s just sad to see a black man murder a fellow black man. He should be protecting him,” she proclaimed.

Eve Hendricks will hold a community thanksgiving dinner in memory of Brandon Hendricks on Tuesday, November 22, 2022, from 3 p.m. to 7 p.m.